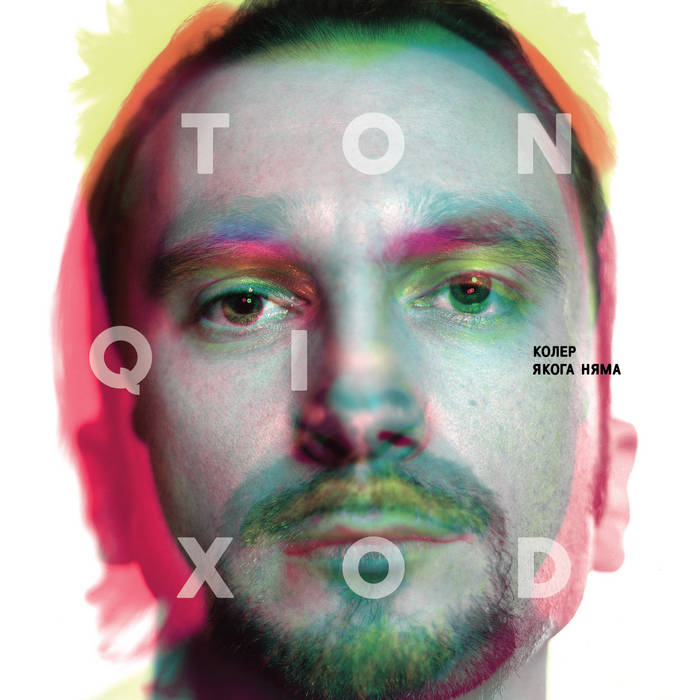 TonqiXod is a Belarusian garage art-rock band that plays music with jazz, experimental and psychedelic rock elements. In autumn 2013 the band presented their first single "Nasypać Hory" (To Build The Mountains). First year also brought TonqiXod the award "Debut of the Year" by euroradio.by. In 2014 the band played dozens of concerts and released the single "Piesnia pra Viasiellie" & LP "Pradmova" ... more

Bandcamp Daily  your guide to the world of Bandcamp

Featuring Oakland sounds from the Smart Bomb collective and Samplelov.